Insight on Brexit from Lead Economist

In an exclusive interview with Interfix, Michael Dall, lead economist at Barbour ABI, gives us an insight into how, on the political stage, next month’s election and, more importantly, Brexit, will impact construction. 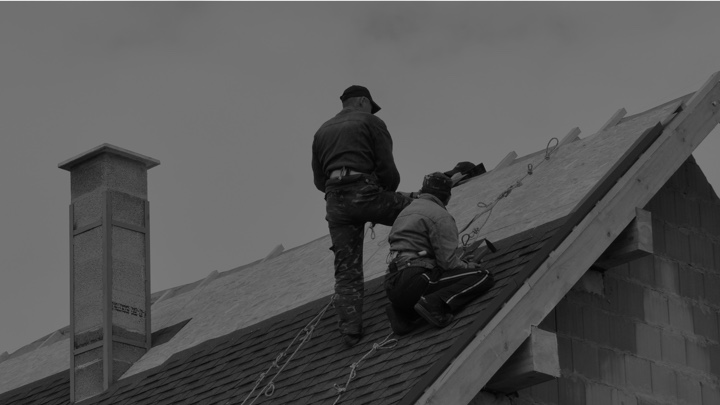 Labour has some strong social housing policies that Conservatives are matching. Trending towards going bigger on social housing, new-build housing statistics are moving away from owned homes to social housing and rented. Whilst losing Brussels’ control with EU directives in relation to the industry, there would be little impact from this; the key issue with Brexit, particularly key in terms of players on the stage, is that over 40% of workers on sites in the UK are EU migrants. Replacing this 40% with UK nationals will no doubt increase labour costs, but what is most worrying is whether there are even enough potential recruits available to fill this gaping hole.

So where’s the curtain falling on Act 2 – after the elections and Brexit? Michael tells us it’s not the top of politicians’ agenda, or big headlines in the newspaper, but with a bit of foresight, the government should do some script-learning now. They need to consider moving school leavers towards construction skills-based university placements instead of the traditional academic drive, to have the understudies in the shadows ahead of the curtain call.

Meanwhile, UK Manufacturers need to do some big strategising for getting more industry made at home, as cost benefits of importing EU-born products fade.

What’s the future for housing regeneration?

The plane might only be taxiing on the runway, but it hasn’t ground to a halt yet. Michael says that large urban renewal schemes were thicker on the ground when he was working on them himself between 2005-7, but with the political focus being drawn away from them, they haven’t had the green light to anchor for disembarking and refuelling. From the sheer scales of residential units that we need, large schemes will be part of delivering those types of developments in meeting the required housing numbers needed to keep up with the demographic change.

“Politically, both locally, which we have just been through – an election cycle at the local level – and nationally, as we will be next month, we have noticed a dip in regeneration-type projects, but we’re in a transformation period, so I would be cautiously optimistic about the future of regeneration.”

Following the nationwide fall in house prices, we’ve seen a first quarter fall since 2011. The pilot’s view for private housing is not as fair a sky. A number of government schemes, Help To Buy in particular, mean that it’s unlikely to fail to leave the runway entirely like it has in the past. However, Michael tells us, there’s likely to be more of a need; if the current run rate keeps up, private house builders will be maxing out at around 180,000 – 190,000 units per year but they have requirements for 250,000 new homes a year – a sizeable gap. There’s also an opportunity for different solutions to the classic private house building model that’s dominated by four or five major developers. Other kinds of housing will be needed to keep up with the required demographics. Alternative solutions including modular construction; intermediate housing such as larger private rented sectors like those seen in Germany, and more direct public sector intervention will need to be part of the mix to reach the golden number of 250,000.

Modular Construction: A fad or the future?

“I think there’s a lot of interest going on in terms of modular construction. Lessons learnt from Scandinavia and other parts of Europe has generated a lot of interest in the UK market, in those type of products, suppliers and manufacturers. I definitely think it’s a really strong and interesting opportunity in UK construction, while I don’t think it’s the answer to the whole future of the industry, I definitely think it has a role to play.”

As far as the UK construction statistics go, geographically the growth has been exponential in London. A slightly less powerful pound has heralded a recent decline in development activity, which has been attributed to bigger construction costs. ‘10% movement in the value of the pound can shift the construction cost of a project between 2% and 4%’, the recent Knight Frank report said in the London development design study. This is clearly still and will continue to be the dominant area for construction in the UK but over the last 12-24 months, the focus has been shifting to greater activity in Birmingham, Manchester and Liverpool. There are opportunities in the sense of the continued strong demand for good quality housing in the UK, whatever the colour of the national government.

Give us a try